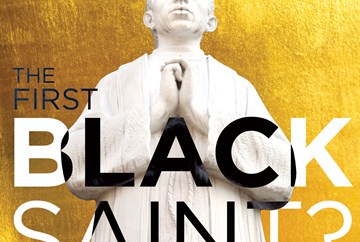 The life story of Father Augustus Tolton encompasses Black History Month. Born a slave, Tolton was 9 years old when he escaped to freedom in Illinois on the Underground Railroad with his family during the Civil War. Like many Blacks, he was told "No" at every turn, yet he managed to achieve his dream and retain some sense of hope and charity. As the first African American to be ordained a priest in the United States, he ministered to South Side Blacks that included former slaves and homeless people. Now he is in line for sainthood, which could be an important message for African Americans, says an official of the Archdiocese of Chicago