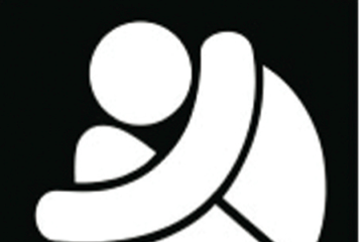 The 2017 city budget proposal released by Mayor Emanuel in October includes new, increased or restored funding for affordable housing and supportive services to homeless families, all budget issues advocated by the Chicago Coalition for the Homeless.

This includes the Affordable Requirements Ordinance, amended in 2015 and fully enacted in fall 2016. The ordinance increases fees collected from developers that do not provide at least 10% of affordable housing units on 10-unit or larger projects that received rezoning, city land, or financial assistance. The ARO is projected to generate $34 million, $10.1 million more than this year. The funds will be used to develop housing through the Affordable Housing Opportunities Fund and for rent subsidies managed by the Chicago Low-Income Housing Trust Fund.

The Low-Income Housing Trust Fund also received $22.6 million from the state of Illinois, $8.1 million more than this year. Some comes from the release of funds held in escrow pending the resolution of a lawsuit that challenged how the program was funded; CCH and other advocates filed friend of the court briefs in favor of the program. The state is also projected to catch up on funding that was held up during the FY16 budget impasse.

The Chicago City Council passed new regulations in June that taxes home-sharing services, including Airbnb. The 4% fee is expected to generate $1.8 million next year. The city has dedicated the funds to supportive services for homeless families who secure subsidized housing, and for a pilot project to house chronically homeless people living under viaducts on the North Side.