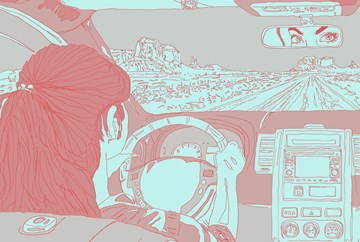 There was someone who could’ve prevented a lot of what was going wrong in Angelica’s life. This week: who they were and why they didn’t.