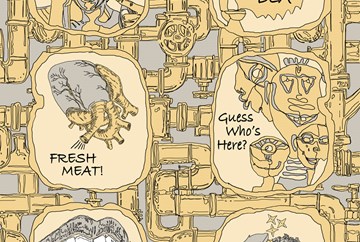 "Inmate of The Month"

Angelica is headed to prison. But what does that mean for her son, Anthony?