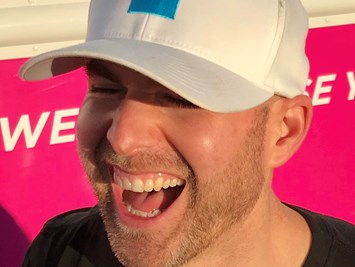 Jonny Imerman co-founded CLOZTALK in 2017.  CLOZTALK designs and produces premium apparel for nonprofits, charities, and socially minded for-profits in order to help these great organizations brand themselves and get their word out to more people!  CLOZTALK partners with 50+ charities so far, donates 20% of net profit to the charities, and all apparel is available at CLOZTALK.com.