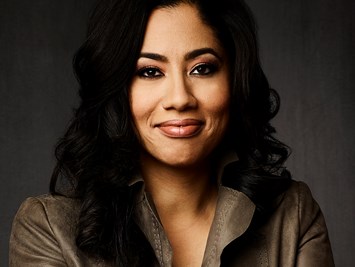 Liz has spent her career working tirelessly to disrupt the culture of inequity that is often pervasive in urban neighborhoods. She is the Founder and CEO of Chicago Beyond, an impact investor that has invested more than $30 million in 14 local nonprofit organizations and a community leader that fight for all youth to achieve their fullest human potential. Because there is no single barrier to equity, Chicago Beyond invests in everything from education, to youth safety, to health and wellness. Liz’s ambition is born from her experiences as an educator and former principal at Fenger High School, which at the time was known as one of the most violent and underperforming schools in Chicago.  Keenly aware of how traumatic events outside of the classroom were affecting her students, Dozier’s method to turn Fenger around also included the adoption of restorative justice and mental health and wellness strategies. Liz is a force in the Chicago educational community.

Dozier's work has been featured in various outlets such as the New York Times Best Seller How Children Succeed by Paul Tough, CNN’s docu-series Chicagoland, and forums such as Aspen Ideas Festival, the Kennedy Center Forum on Mental Health, The Obama Foundation Summit, and SXSW.