Ella Jenkins, “First Lady of Children’s Music. She is an iconic children’s performer, and she has been one of the genre’s leading voices for more than 50 years. Nurtured by the rich musical culture of her Chicago neighborhood, Jenkins was immersed in song from her earliest days. She has spent the rest of her life helping other children find that same enjoyment in music. Jenkins developed her immense talents working with children as a child psychology student at San Francisco State University and as a program director at the YWCA before hosting a public television program for children called “This is Rhythm.” Throughout her career, she contributed a great deal to the children’s music repertoire, including well-loved classics such as “You’ll Sing a Song and I’ll Sing a Song” and “He’s Got the Whole World in His Hands.” Ella's music incorporates languages and cultures from around the world, including the African American blues and gospel music she heard during her own childhood. Ella is one of few artists to have recorded both for Smithsonian Folkways and for Moses Asch’s original Folkways label, and has enjoyed a prolific career characterized by genuine love and appreciation for the minds and hearts of children. In 2004, she was honored by the Recording Academy with a GRAMMY Lifetime Achievement Award. 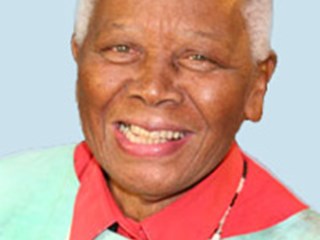 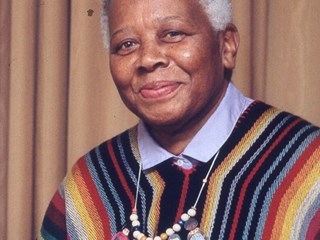